On August 9, 2021, Maddy will be performing with 12 Writers and a Band at Cabana Taps in Nashville.  Her round will start at 10pm.

On July 26, 2021, Maddy will be performing at two writers rounds in Nashville. The first will be at 6pm at Alley Taps, and the second will be at 9pm at Belcourt Taps. 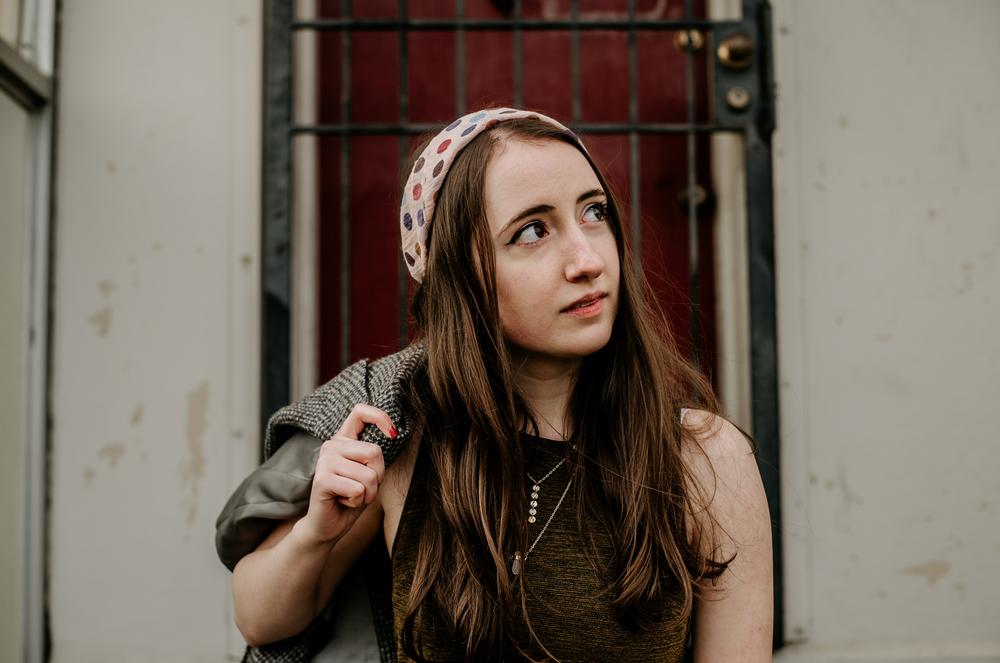 Originally from upstate New York, Maddy Hicks has been performing her music for the past several years. She moved to Nashville, Tennessee in 2018 to pursue a career as a songwriter and artist while studying at Belmont University. Her genre of pop/singer-songwriter is defined by her influences, which include Sara Bareilles, Taylor Swift, Paramore, John Mayer, and Vampire Weekend.

In December of 2019, Maddy released her debut album, The Bliss You Missed. The songs on this record reflect on her life experiences in a way that is universal, inviting listeners to share and relate to the feelings she expresses. Her focus is on the storytelling aspect of songwriting, which allows her to write heartfelt lyrics that are emphasized by emotive melodies.